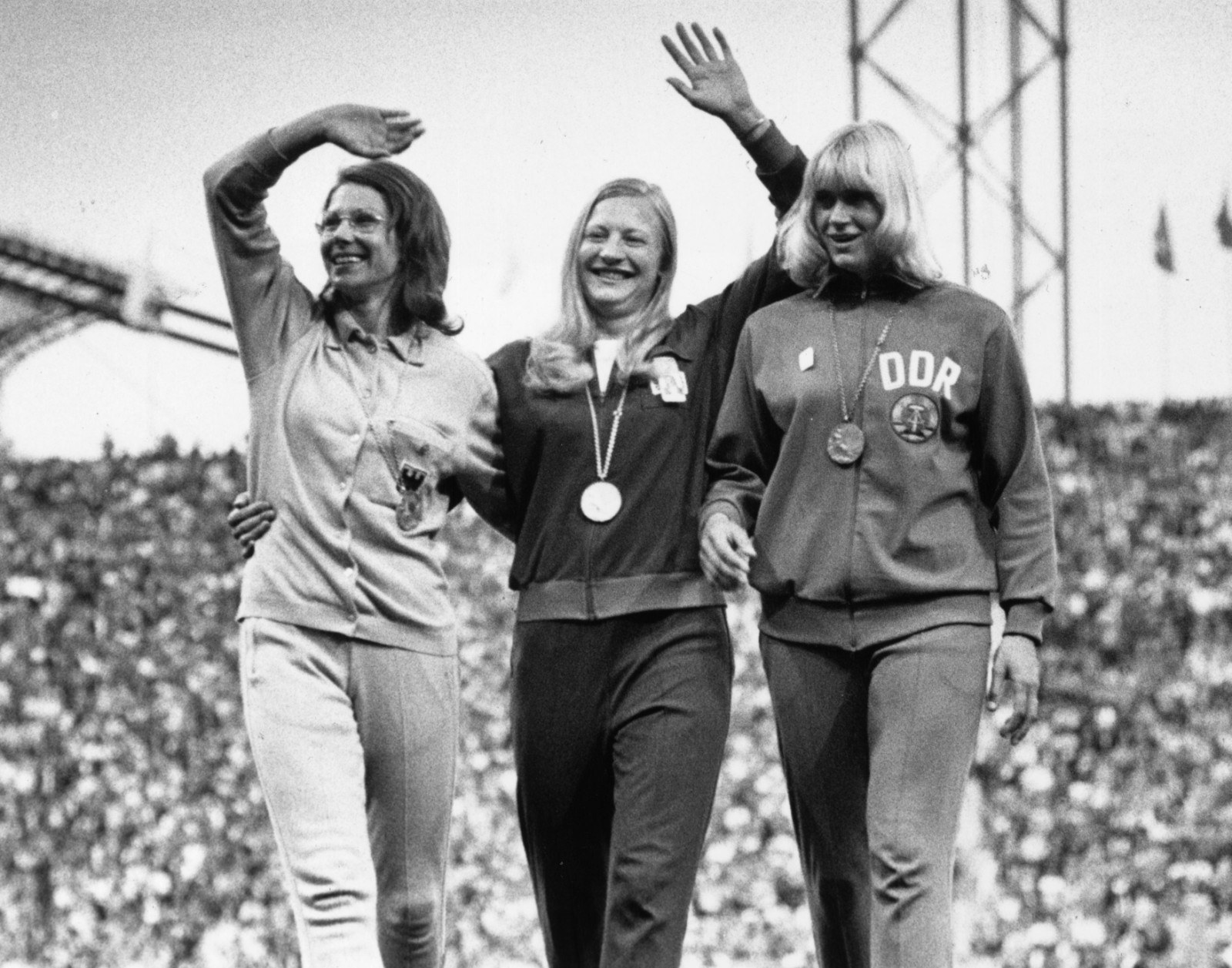 Members and guests sit down for luncheon at 1.00pm, followed, at approximately 2.10pm, by Lady Mary and our Past President Jim Neilly.

A ballot will be held in favour of Lady Mary’s nominated charity.

On September 3rd 1972, Mary Peters, competing in her third Olympic Games, made sporting history by becoming the first British athlete to win Olympic gold in a multi-discipline event. In Munich, aged 33, she achieved personal bests on the first day of competition in the high jump and the 100m hurdles and ran her best ever 200m on the second day to win the gold medal by just 10 points, setting a new world record in the process.

With Commonwealth golds in Edinburgh, where she also took gold in the shot put, and in Christchurch, New Zealand, she is Northern Ireland's most decorated athlete and was the BBC's Sports Personality in 1972.

She served as Lord Lieutenant of the City of Belfast from 2009 to 2014 and is a Freeman of the Cities of Belfast and Lisburn.

In 1975, she established what is now the Mary Peters Trust which provides support in a financial and advisory capacity to talented young sportsmen and women, both able-bodied and disabled, from across Northern Ireland.