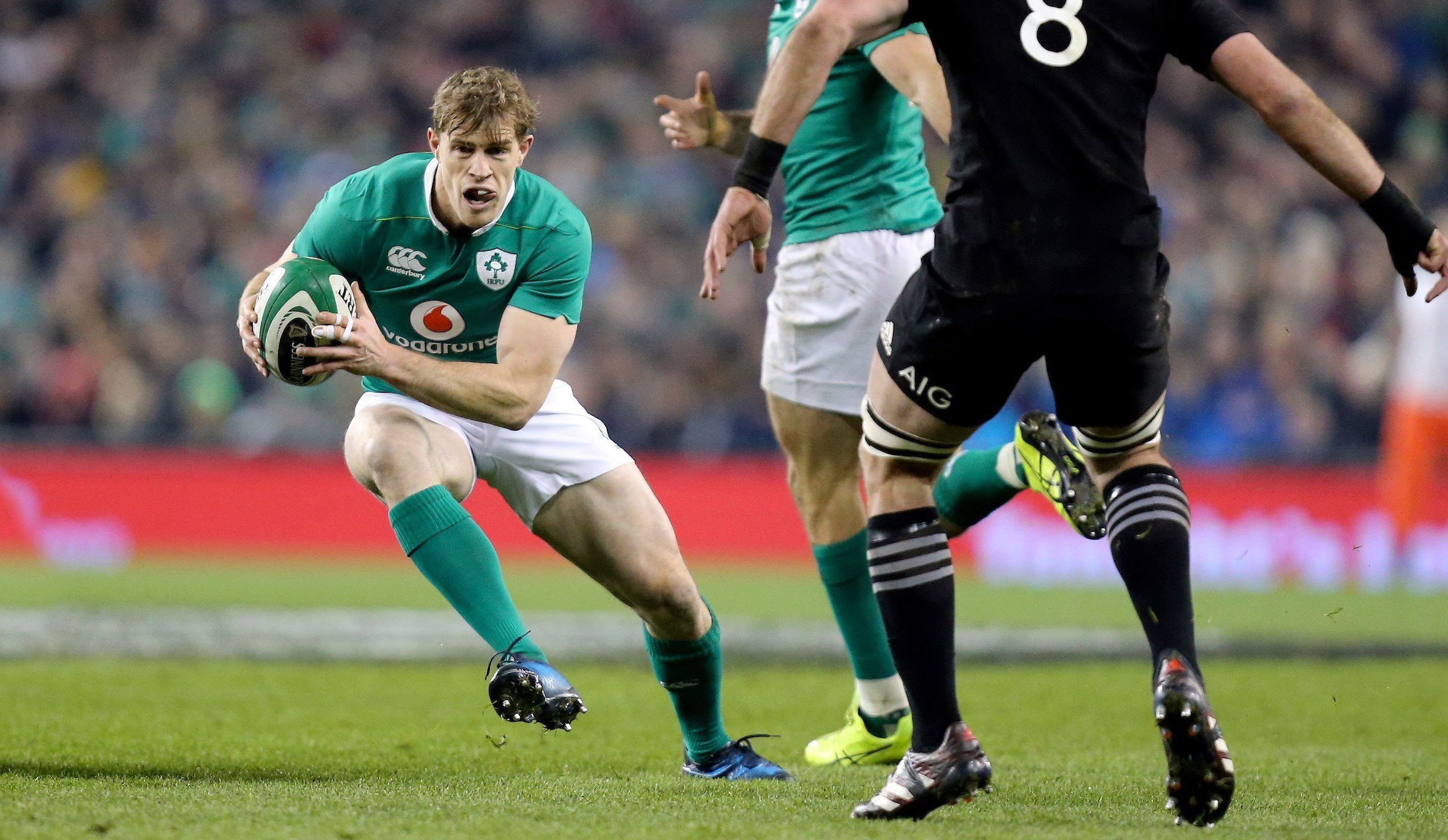 Format: Members and guests sit down for luncheon at 1.00pm followed at approximately 2.10pm, by our Guest, in conversation with Mr Jim Neilly MBE.

Educated at Coleraine Academical Institution, Andrew Trimble was an outstanding school's player, representing Ulster and Ireland Schools and Ireland at under 21 level.He made his senior Ulster debut at the start of the 2006-06 season and with only a handful of senior Ulster caps he played his first game for Ireland in November 2005, replacing the injured Brian O'Driscoll for the game against Australia, and he was retained for the following game against Romania a week later, scoring two tries. He played no fewer than 70 times for Ireland, mostly on the wing and was a member of the 2007 and 2011 World Cup squads, playing in seven games over the two tournaments. He scored 17 international tries, most memorably against France in Paris in 2014 to secure the Six Nations Championship title for Ireland. He retired from rugby in May 2018 as Ulster Rugby's most capped player with 229 appearances, matched only by Darren Cave, and he remains Ulster's leading try scorer with 76.